Close
No items found.
Product is not available in this quantity.
Menu

Shop
Shop
Process
Process
About
About
Contact
Contact
Kibun is a passion project by Nan Na Hvass & Sofie Hannibal, founders of the design studio Hvass&Hannibal. After creating their first series of textile panels for the exhibition Dawn during 3 Days of Design in 2019, they launched Kibun in 2020 as a space to further explore the textile medium and their personal approach to graphic expression in a textile context.
‍
Aside from the current collection, Kibun  also develop bespoke pieces and room dividers for institutions, offices and private spaces.
Sofie and Nan Na create unique imagery by interpreting the world around them and distilling what can initially seem hard to capture. Natural phenomena have fascinated the duo and informed their work since the beginning of their career. With Kibun, this interpretation of nature has found new clarity and concentration, in a way that both sums up their body of work so far, while also setting this project very much apart from their previous characteristic approach.
‍
Though inspired by natural phenomena, the motifs depart from reality and become symbols of  what they depict, capturing what is transient in lasting form, through a continuous search for essence: How simply can a story be told?

Both in regard to colour and motifs, the key word is balance – finding serenity between the shapes and tones, thereby contributing a feeling of zen within a space. Kibun, meaning mood in Japanese, forms a subtle tie between Nordic and Japanese aesthetics. 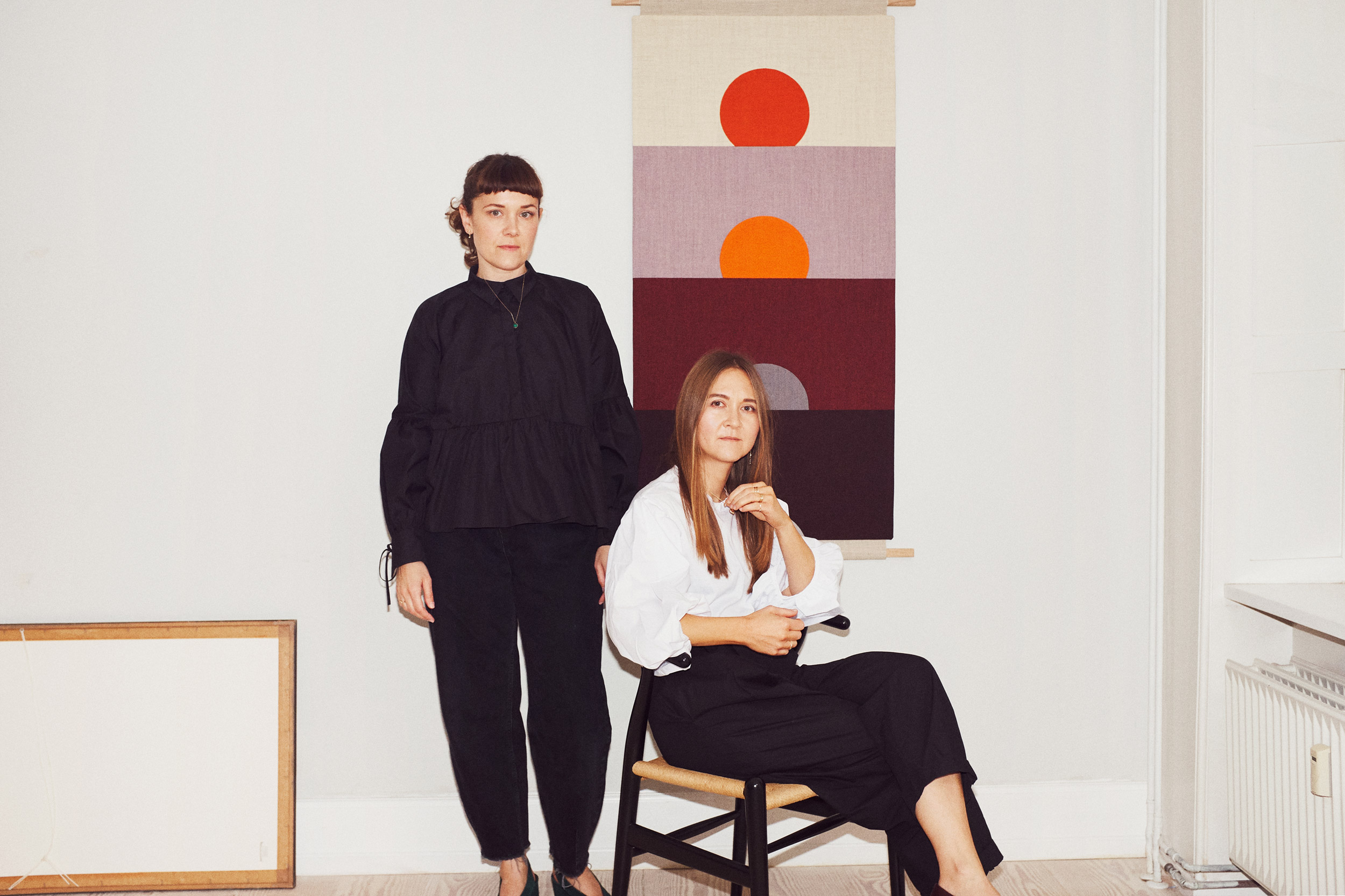